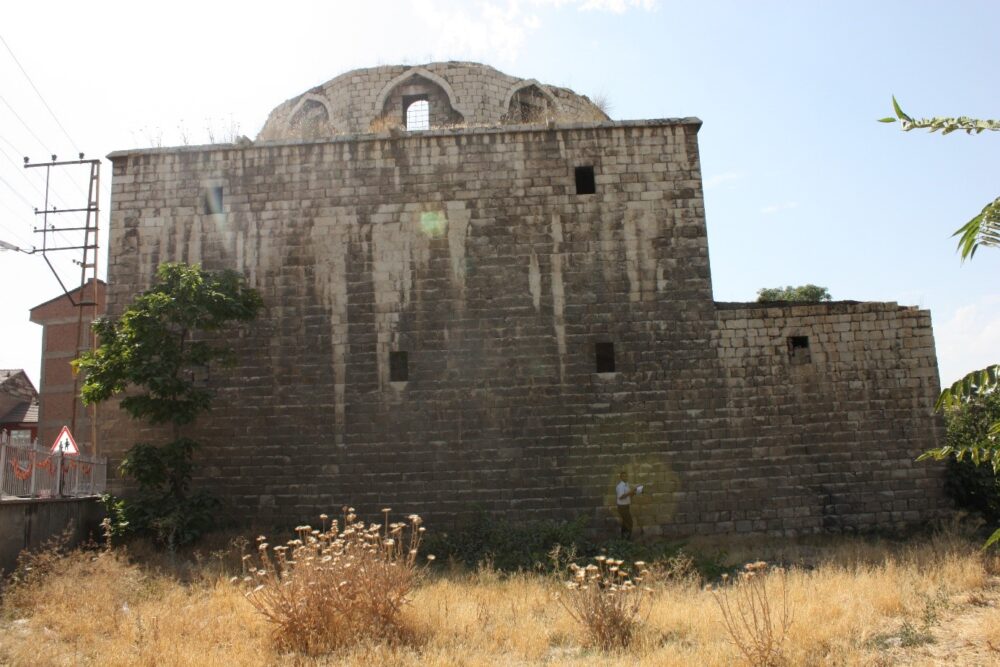 It is one of the must-see places when it comes to Malatya. Taşhoron church is located in Yeşilyurt district. The church was built by Armenians and Assyrians. The church is made entirely of stone. This place was established on an area of ​​1335 square meters. Today, the Tashoron church continues to be restored. Ongoing restoration work started in 2013.

The church is made of cut stones and rubble. It is a rectangular basilica planned building. The dome of the church has collapsed. The dome is being rebuilt during the restoration works.

It is one of the most important examples of single-domed churches in Anatolia. The door of the church is covered with a marble ornament. On its walls, female saints in short sleeves and long pleated dresses are depicted. The men at the front are depicted at the foot of the saints. Before its dome collapsed, it was made of brick.

As of March 2021, the restoration work of the church has started again. Officials say the church will be revived quickly.

This church is an important church for Armenians and Assyrians. They really want this place to be restored and put back to its original state. This important structure is still very important for Armenians.

This building is one of the must-see places. The depictions inside and the marble decoration at the entrance are one of the most beautiful works of that period.

When you enter the church, you will feel yourself in history. This church, which was built in the half of the seventeenth century, is one of the most important structures of the period, and as a result, this structure impresses the visitors.

It is one of the must-see places for history lovers. After visiting this place, you will look forward to its restored state. The structure of this church, which is magnificent in every way, impresses the visitors.

The biggest dream of Hrant Dink, who was born in the province of Malatya, was to restore this church. This church is still important for many Armenians and is still visited. It is one of the places that should not be visited without visiting this building in Malatya. 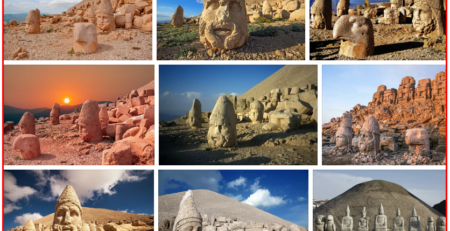 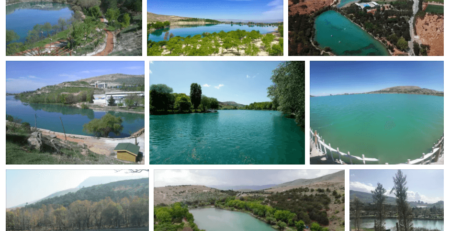 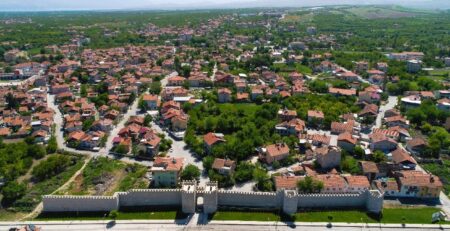 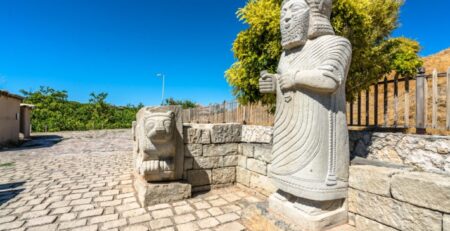 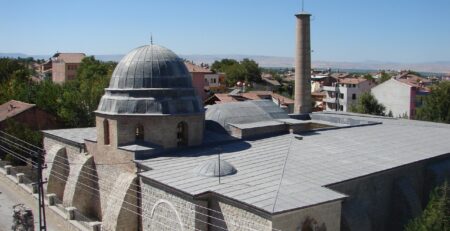 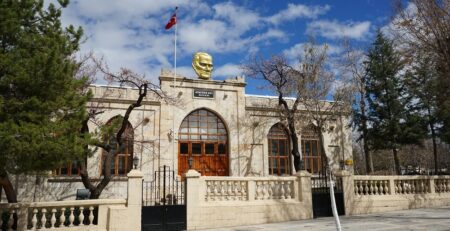 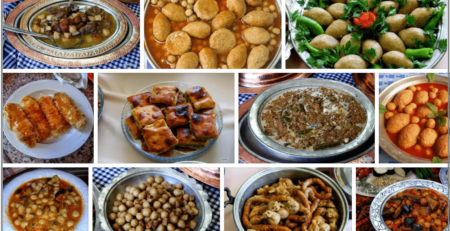 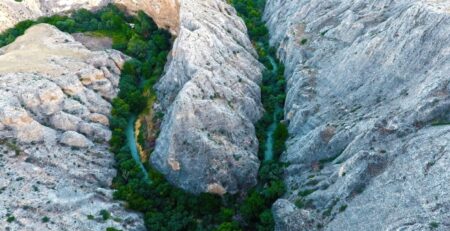 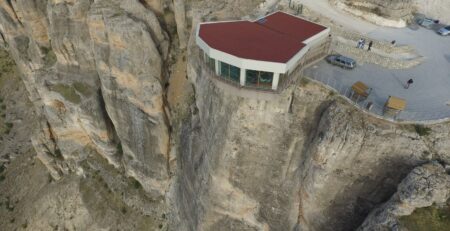